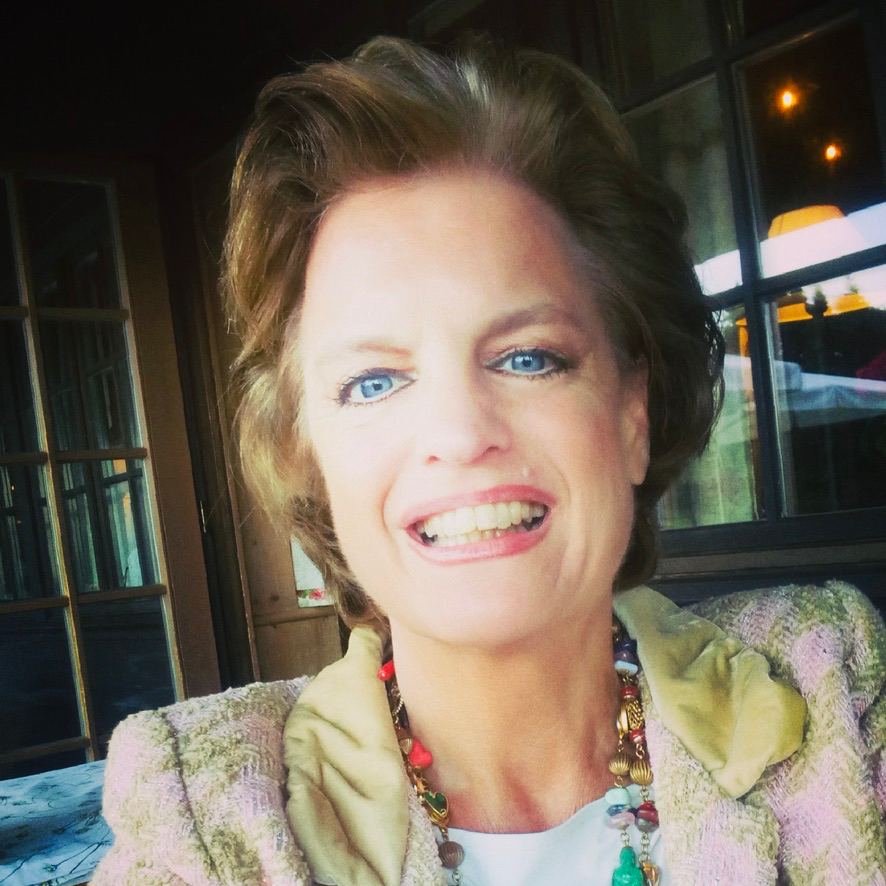 Dr. rer. pol. Beatrice is member of the managing board of the Foreign Affairs Association in Munich. She attended the Ludwig-Maximilians-University at Munich where she studied political sciences, constitutional law and literature sciences and she graduated as Dr. rer. pol. with the additional focus on economic and social history. Until 1996 she was member of the managing board of the company of her family. Then she completed her education as TV journalist at the Kirch Media Group. Since that time she is working as TV journalist, political scientist and author.

“Great masters are those, that never stopped to be a scholar” Ignaz Anton Demeter

Doctoral Graduation Celebration at the Assembly Hall of the Ludwig- Maximilians- University Munich 2005. A very festive formal occassion with all professors in robes, the first time since 1968 (among others Prof. Werner Weidenfeld, Prof. Julian Nida-Rümelin), but her “supervising professor” was Prof. Gottfried- Karl Kindermann, founder of the international policy department at the Ludwig- Maximilians-University Munich. 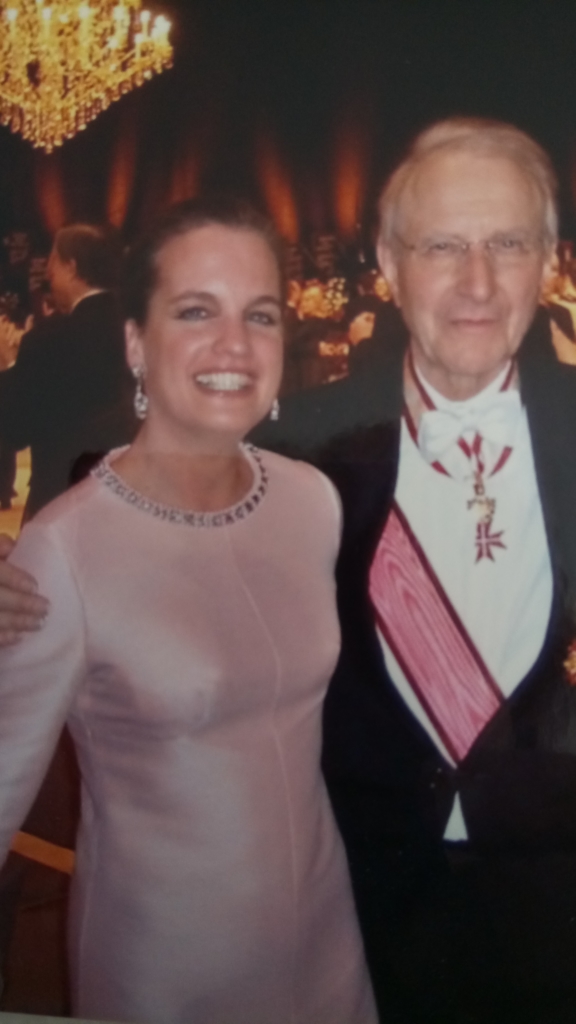 Dr. Beatrice Bischof with doctoral supervisor Prof. Dr. Gottfried-Karl Kindermann, founder of the Chair of International Politics at the Ludwig Maximilians University of Munich in Germany.

The conduct of the American government in the North Korean nuclear crisis.
Constellation analysis with special emphasis on American crisis behavior 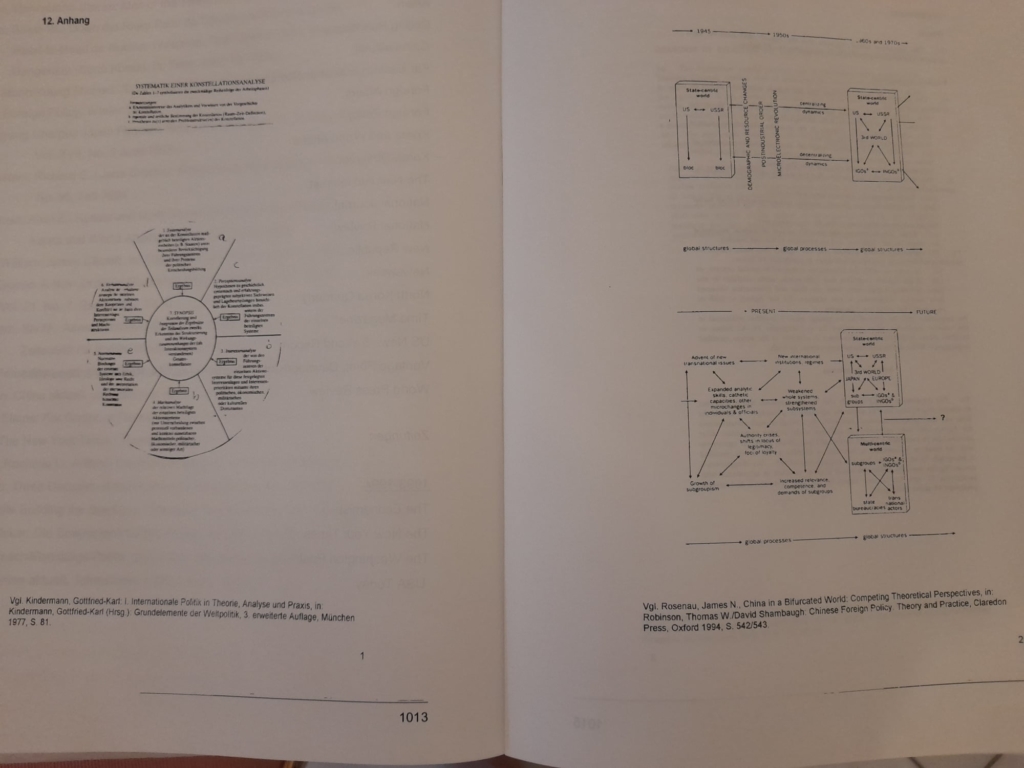 The North Korean nuclear crisis of the 1990s took place in a changing world. At the same time, a new American administration took office, which had to shape its security and economic policy in response to the new circumstances. With the end of the East-West antagonism and a worsening North-South conflict, there was a change in the goals and means of conflict management. The economy moved into the center of attention, at the same time arms control had to be increased. The expansion and consolidation of democracy abroad should be promoted, while the spread of nuclear weapons to outlawed states should be stopped. Economic and diplomatic means were also used increasingly in questions of security policy. Opportunities for peaceful crisis management were seen in the integrating, independent role of international, regional functional organizations, regimes and non-governmental organizations in arms control on the one hand (see IAEA) and the inclusion of these states in global and regional economic organizations and thus their economic development on the other. Arms control and economic cooperation serve as political instruments to promote cooperation, facilitate information and communication between the states and systems involved in the conflict, and enable trust and cooperation. The pandemic crisis of these days gives these considerations new relevance. Here the IAEA is being replaced by the WHO. The influencing factors are also controversial here. If scientific neutrality could be guaranteed, a worthwhile path.